Ruled by Duchess Gertrude von Hiedl and her husband Duke Percy von Hiedl, Populated by over 150 mostly German speaking citizens it's one of Demalions biggest Duchies. The idea is that the Duchy will be located at the coasts of Demalion and so the Duchess wants to create one of Demalions most beautiful and busy places in the Empire.

Since no one can be sure of where they will be located until land selection is done, Kaga plans to be located on the coast. With a rich and balanced agriculture we plan to provide everything Kagas citizens wish for. Trying to become a trading hub inside the Empire we try to pick a spot in the middle of the two kingdoms that Demalion will consist of.

Kaga will be one of the peaceful Duchies in Demalion. We'll try to focus on trading inside the Empire and with the foreign Kingdoms. If we should get our favored location in the coastal areas we'll try to build a fleet and focus also on naval research to create new trading routes and discover unknown lands. The Council of Kaga

No noble can rule his land on it's own. To hear what the people of Kaga have to say the Council of Kaga was established. Consisting of other nobles out of Kaga there are also experts without any title in it. The Council supports the Duchess in making decisions, delivers proposals made by the citizens, discusses and decides about them. The Duchess and her Council then realize what they decided on. Based on their involvement the Duchy will grow with its citizens and won't leave behind or discriminate anyone. While the Council plans to always act as a whole the Duchess needs to make decisions on her own in times of crisis or with just a few people from the Council. All decisions will be published in both German and English.

Who we're looking for

Everyone who's searching for a big and active community to play Chronicles of Elyria with is welcomed to join the Duchy of Kaga. No matter if you're a farmer, mayor or count: we'll welcome you with open arms!

Values of the Duchy

We follow the four principles of Demalion: Courage, Trust, Loyalty and Generosity. Every citizen should take these principles to heart and try to live by them. Since role play is is not a necessity in our Duchy we don't want our people to destroy the role play of others. Just try to support and not prevent it. The fun of playing this game and get involved in the community is the most important thing for us! 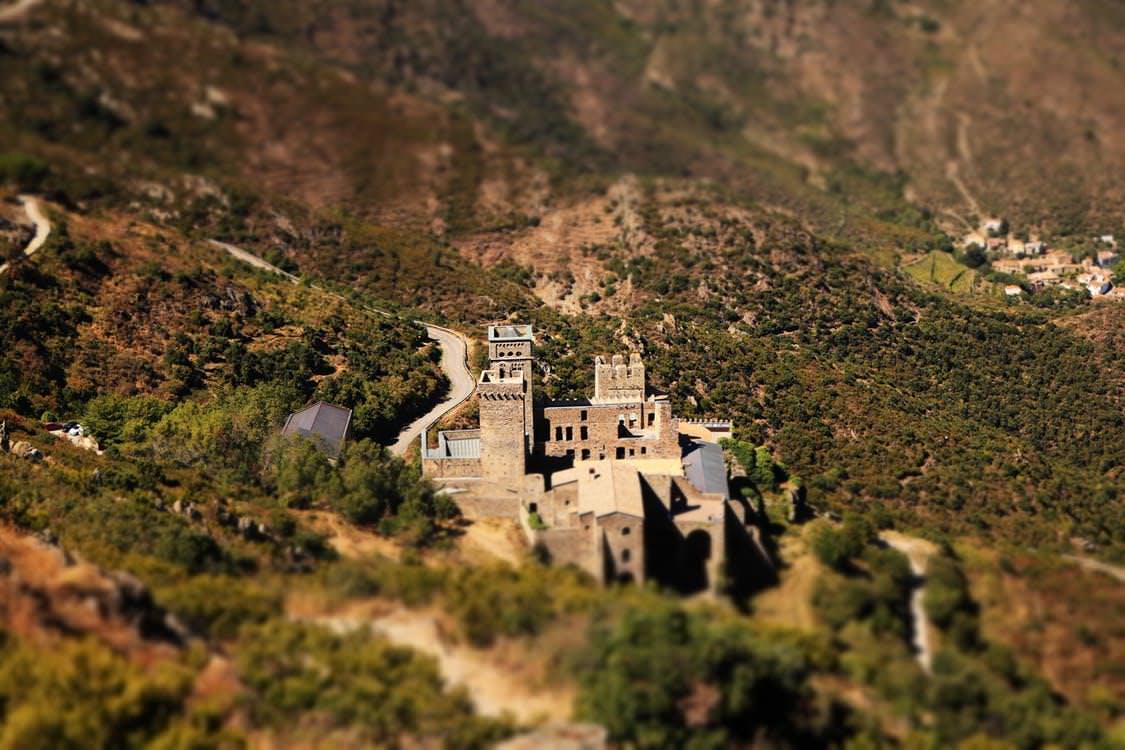 No matter if you want to join, establish diplomatic relations or something completely different: Our Duchess will always lend you an ear! Just contact me directly in Discord (Arebs#5348) or join our Discord server by clicking the picture below.